Historically, Massasaugas occurred along the Des Plaines River from Des Plaines to approximately one mile north of the Lake County border (Pope, 1947; Wright, 1941).

– In 2005 and 2006 we conducted visual encounter surveys for reptiles and amphibians.
– No Massasaugas were found but suitable habitat remained.
– The Tollway began habitat restoration at Potawotami Woods.

– No Massasaugas were encountered at Potawotami Woods.
– Only garter snakes were found. 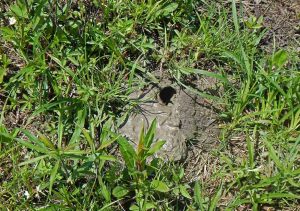 – Snake encounters at the site have declined overall over time. 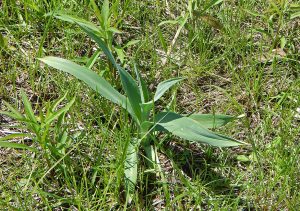 – Habitat restoration was successful, with many native plant species seen at the site, including rattlesnake master (Eryngium yuccifolium).

– Many invasive plant species are present and continuous habitat management is needed for the site to remain suitable habitat.

We will be returning to survey historical Eastern Massasauga populations in the Tollway region over the next 5 years using traditional surveys and eDNA sampling. 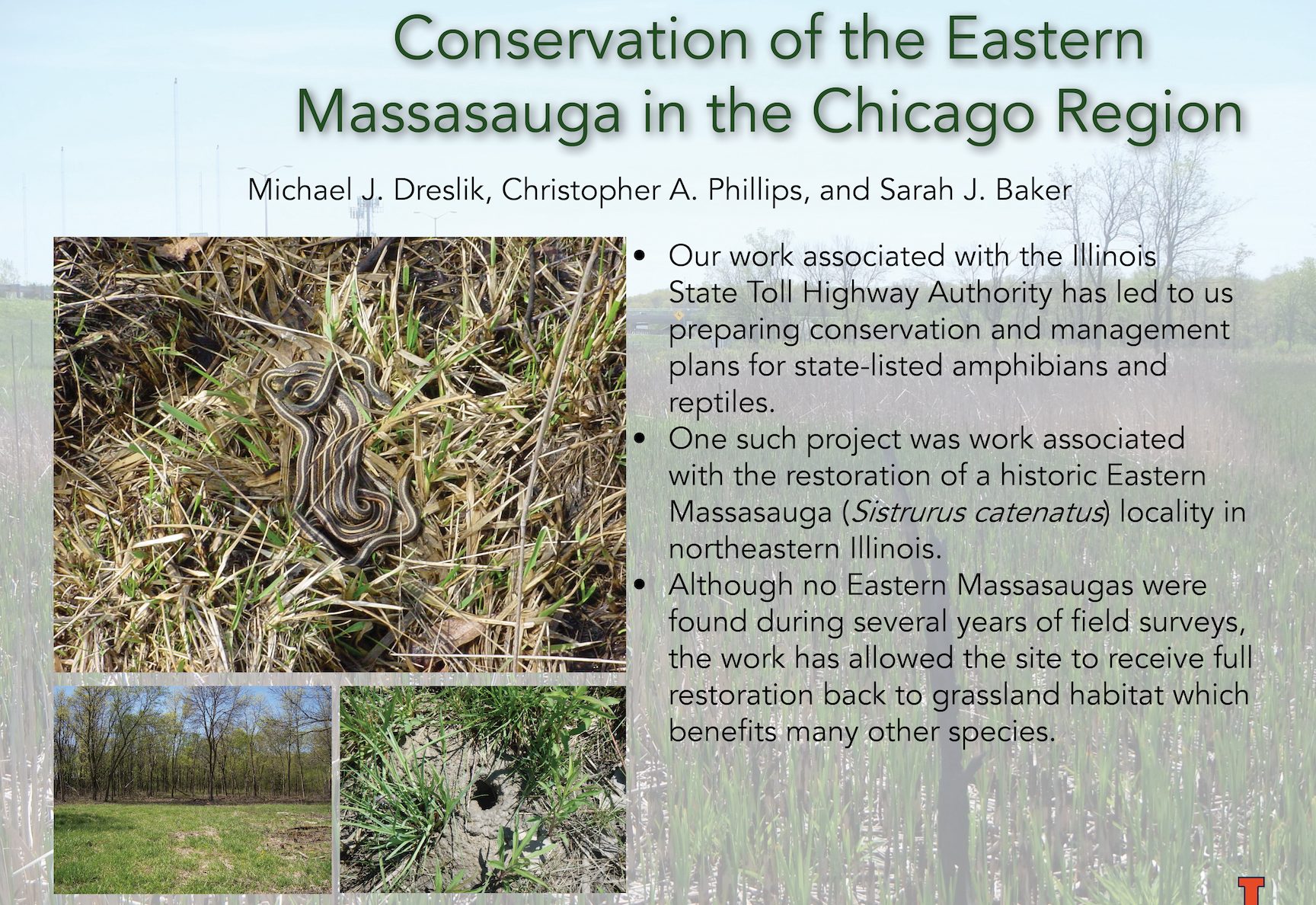