Construction projects along I-390 include 17 miles of new roads with 15 new or improved interchanges, rehabilitating and widening Illinois Route 390, formerly known as the Elgin O’Hare Expressway, and extending it east along Thorndale Avenue to O’Hare International Airport and building a new roadway around the western border of O’Hare linking the Jane Addams Memorial Tollway (I-90) and the Tri-State Tollway (I-294).

As part of the construction project, we assessed stream sites in the corridor.

– Sensitive groups of macroinvertebrates (EPT) were absent or extremely depressed at some sites and replaced with more tolerant taxa (e.g., worms, isopods).

– Native freshwater mussels were rarely encountered across the study sites.

– The 2 species found (P. grandis and L. complanata) are typically considered tolerant to poor water quality and use a suite of host fish for successful metamorphosis, allowing them to persist in degraded stream
– Historically, 10 species were found in that area 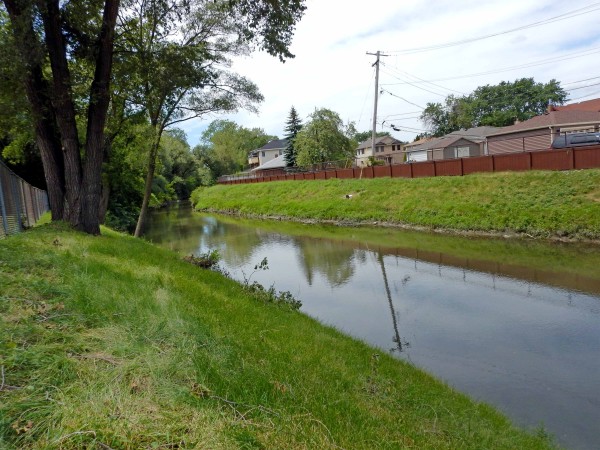 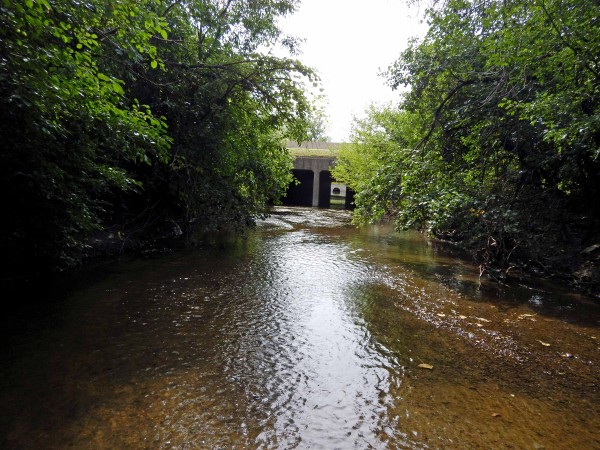 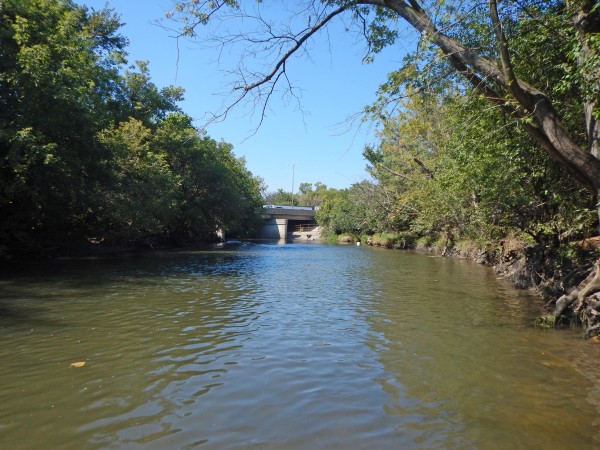 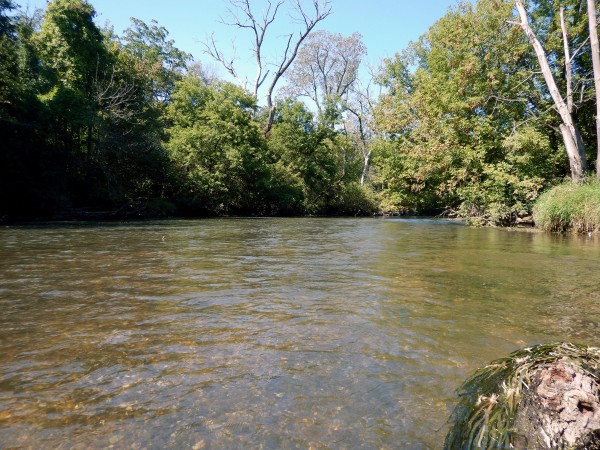 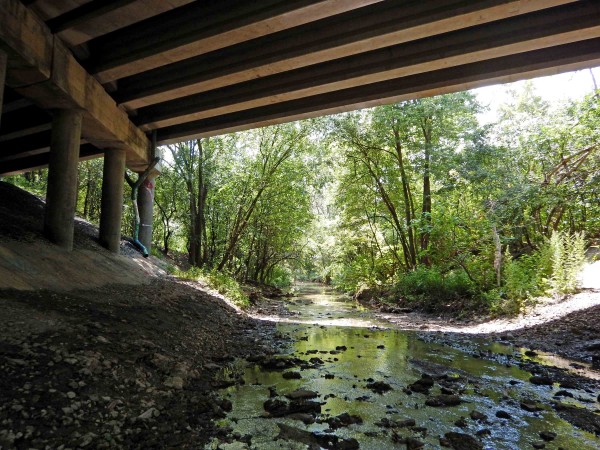 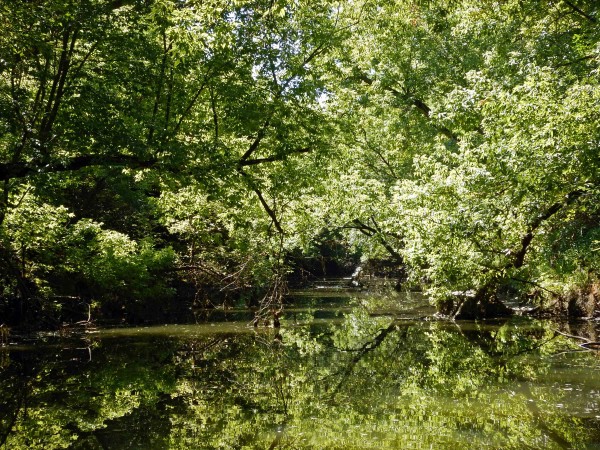 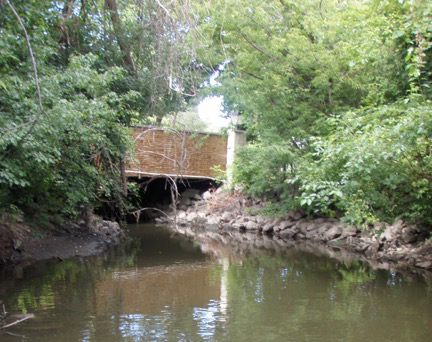 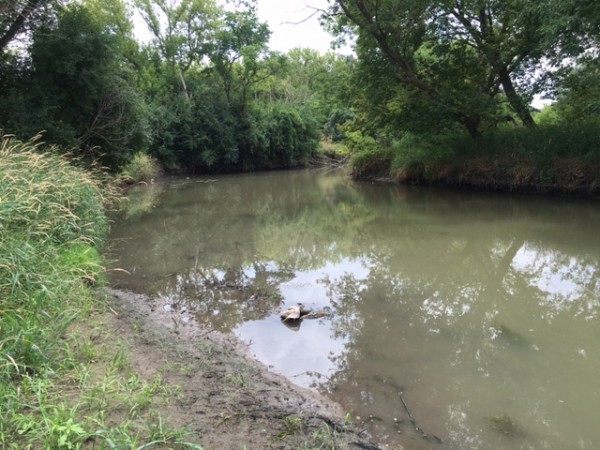 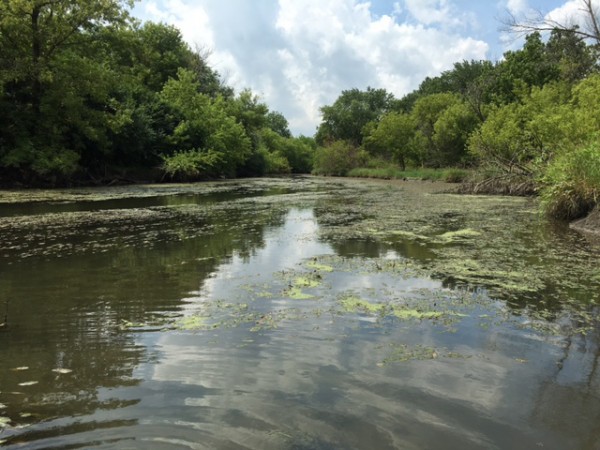 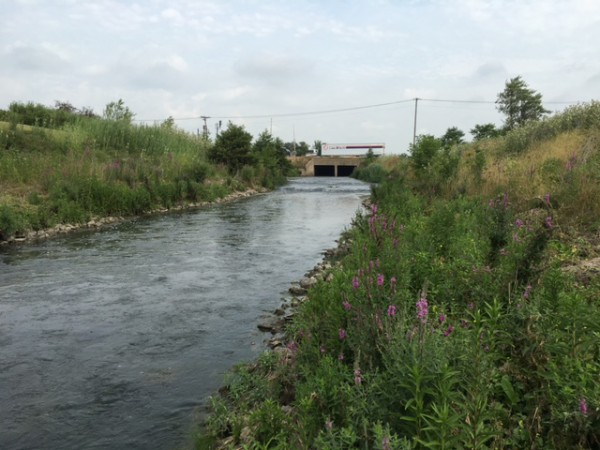 For more information on construction visit the Illinois Tollway website.