The main methods for surveying mussels in the Tollway corridor include: 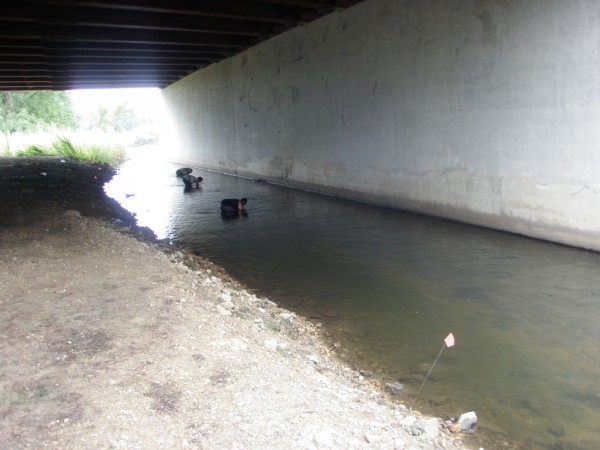 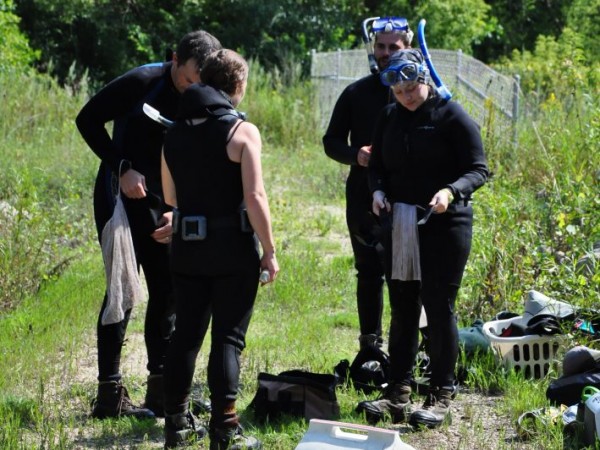 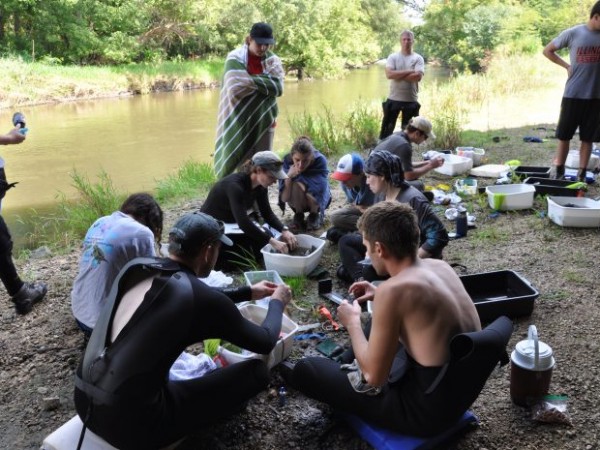 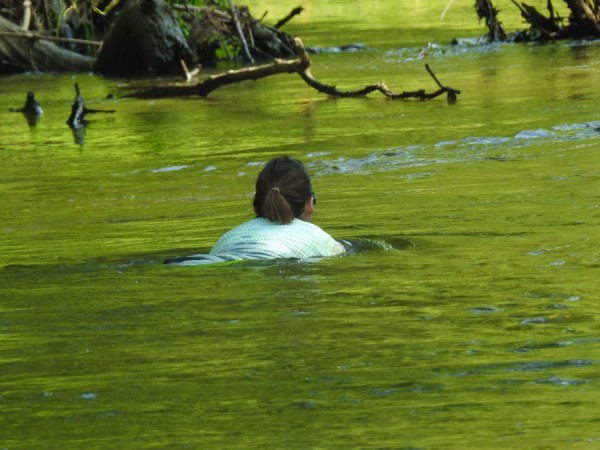 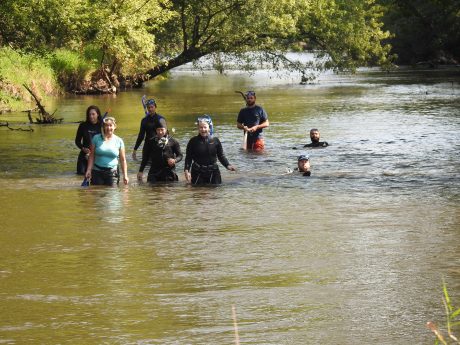 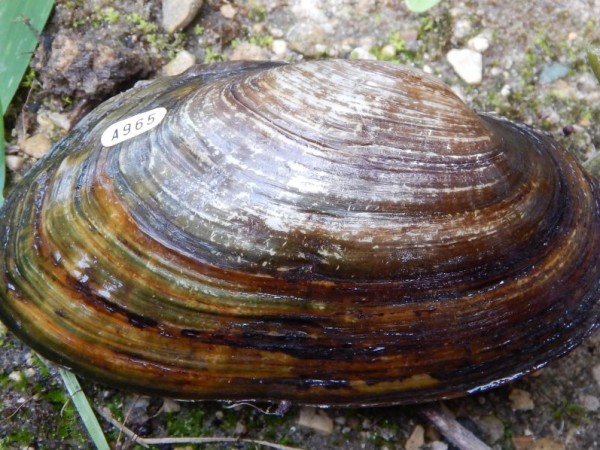 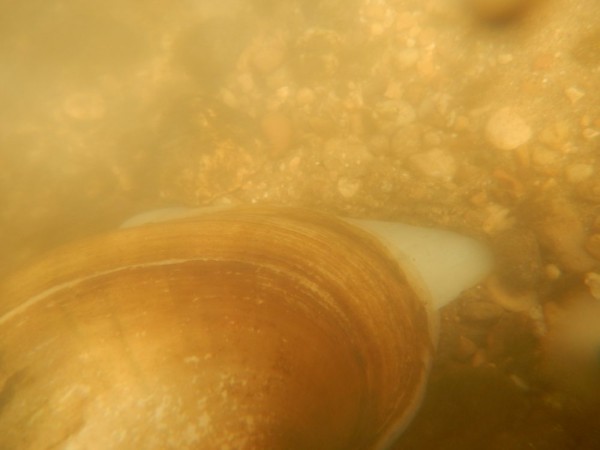 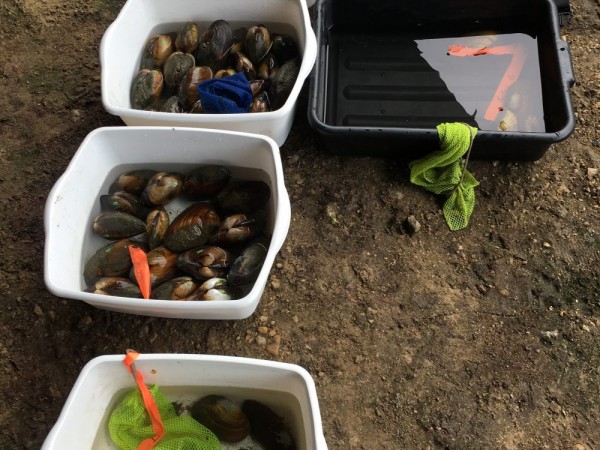 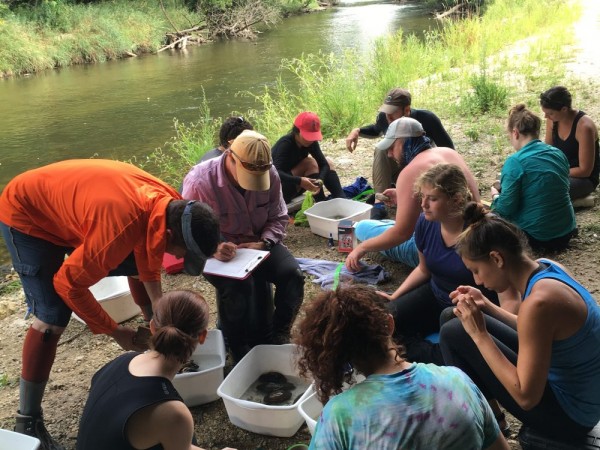 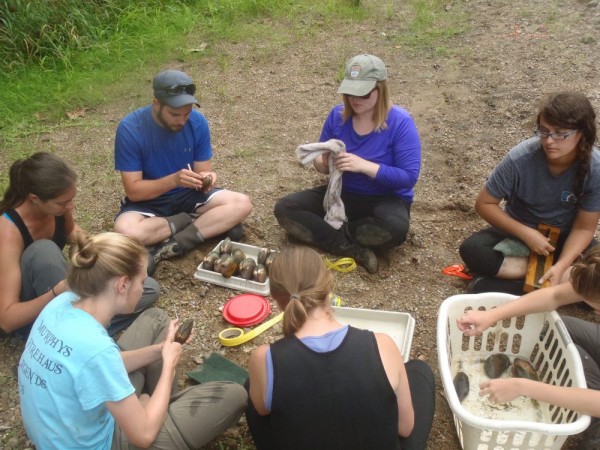 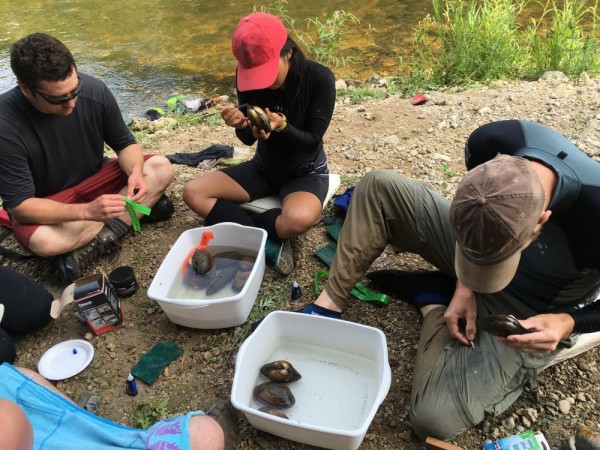 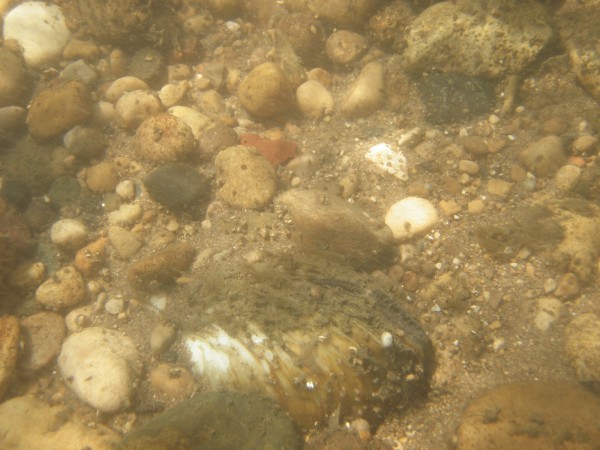 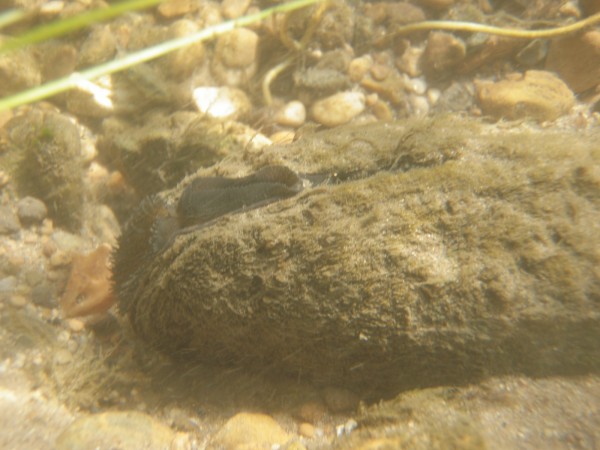 Highlights from our work: