In 2015, UBAP malacologists began a long-term population dynamics and movement study of the freshwater mussels in the Kishwaukee River.

Each year a team of biologists and land managers do an intensive search of a stretch of the Kishwaukee River along the I-90 Tollway.

Divided into transects, each person claims a transect and collects all of the mussels within their stretch. Mussels are measured and marked prior to being returned to the area they were found.

Returning each year, the researchers are able to estimate survival and movement of mussels within the river.

Read more on our blog:

Monitoring the mussels of the Kishwaukee River 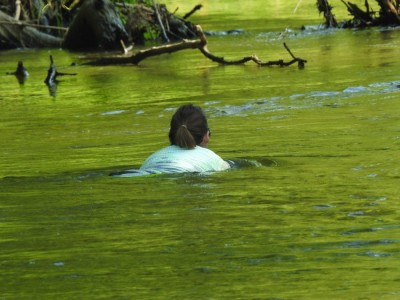 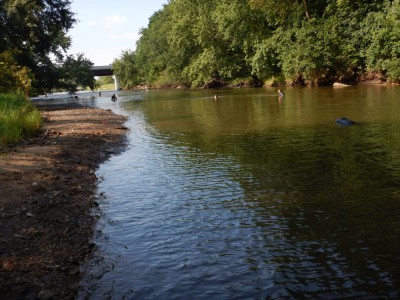 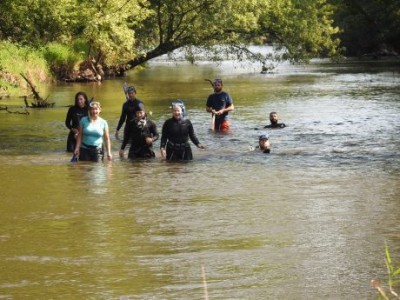 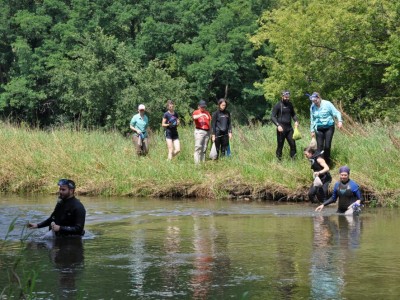 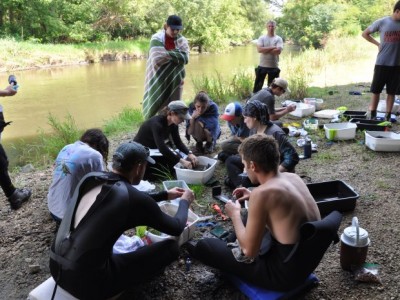 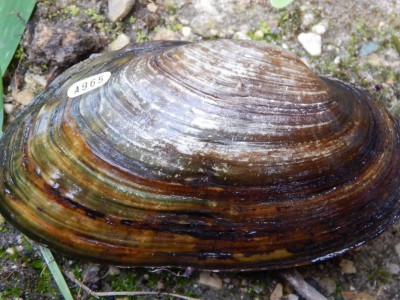 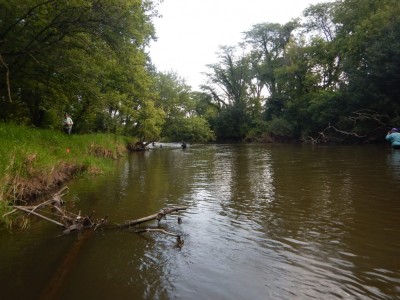 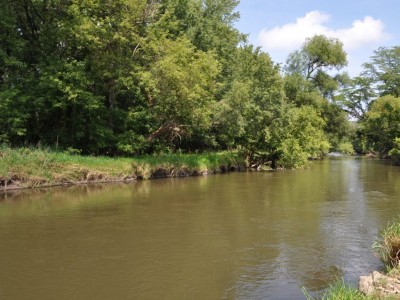 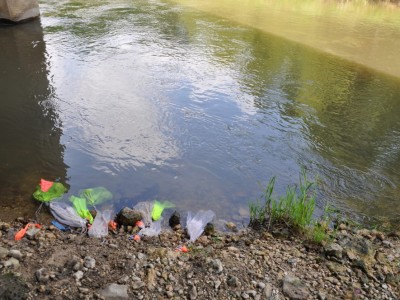 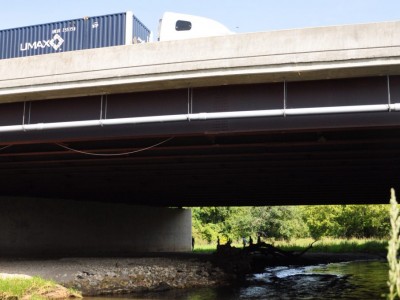 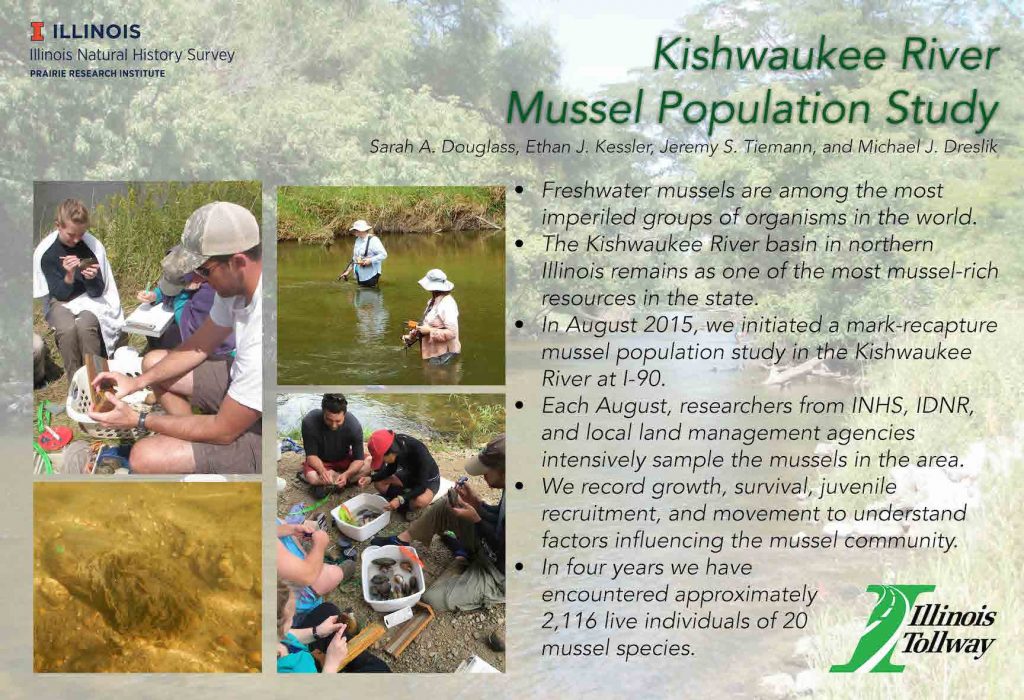