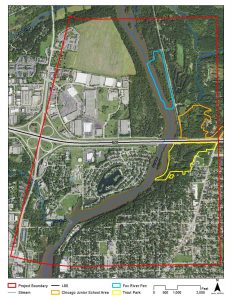 The Trout Park Complex and the Fox River watershed have great potential for habitat improvement and restoration. The new I-90 bridge over the Fox River was designed to allow water to run off into a single detention area, which acts as a filtration system to protect the sensitive wetlands from future degradation.

Before the bridge replacement, we surveyed for mollusks, aquatic macroinvertebrates, amphibians, reptiles, and birds. After completing the bridge, we deployed acoustic monitors to monitor bat activity at Trout  Park.

The Fox River, a tributary of the Illinois River, is a heavily modified stream, with many impoundments, and as such, the mussel community at this site is depauperate. In our surveys we found:

The amphibian and reptile populations in the Trout Park Complex are limited to common, tolerant species. We detected:

No snakes or salamanders were documented during our surveys, but management for a diversity of habitats with heterogeneous structure could encourage the persistence of amphibian and reptile populations at the site.

We deployed acoustic monitors and identified calls from 4 species of bat:

We found that the site is mostly used during the summer maternity season rather than during migration. Improvements to the habitat, reducing invasive shrubs in the forest understory, and increasing connectivity between forest patches could increase bat occupancy. 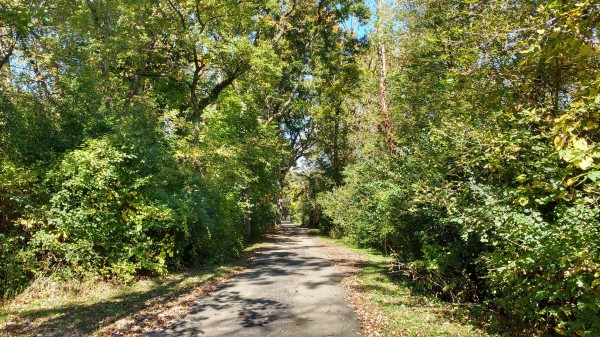 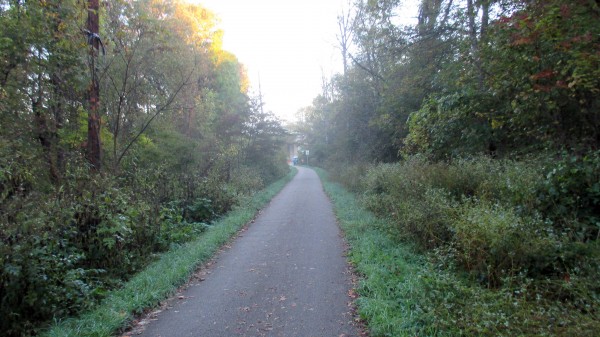 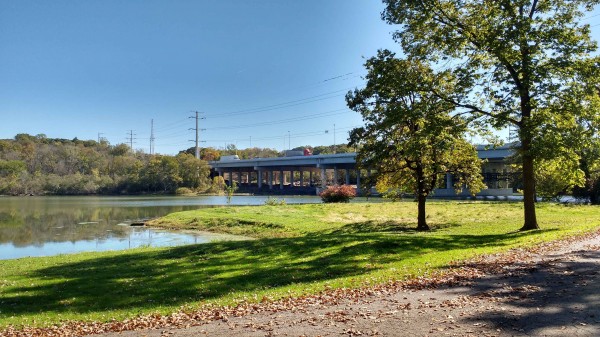 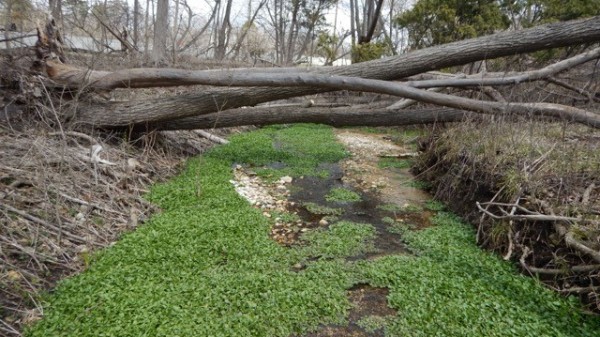 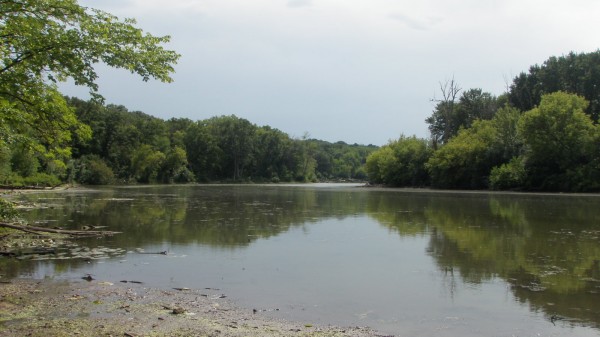 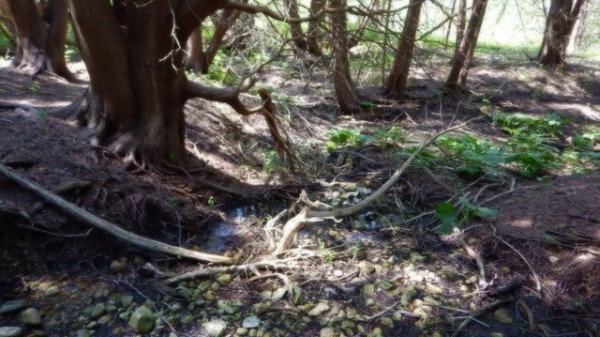