Current and historic data suggest the Forest Preserves provide stopover and breeding habitat for a diversity of forest birds. In 2015 we began monitoring spring and fall migration through two preserves along I-294, Arie Crown Forest and Bemis Woods.

18.2 hours of intensive searches at Arie Crown and Bemis Woods

– Detected 134 species including 7 species in greatest need of conservation

The most commonly detected groups were:

– detected 66 species
– American Robins were over 60% of the birds 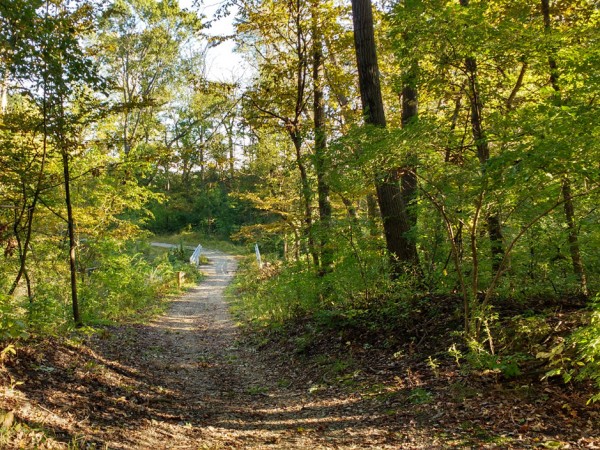 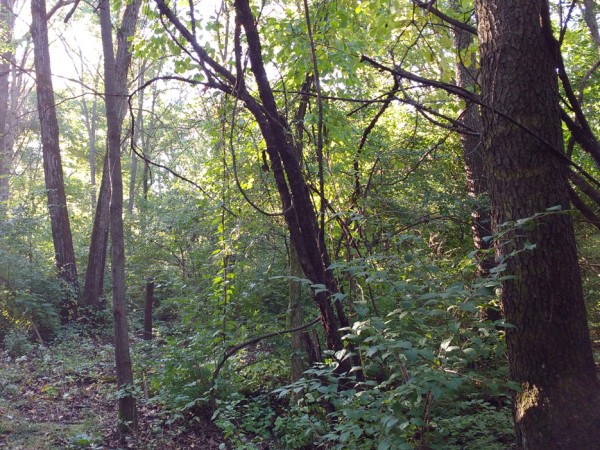 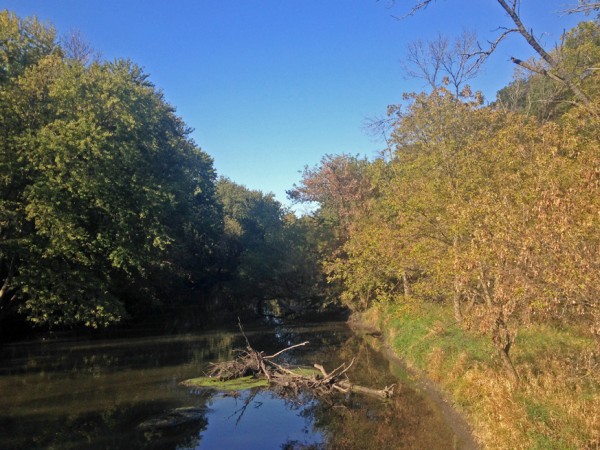 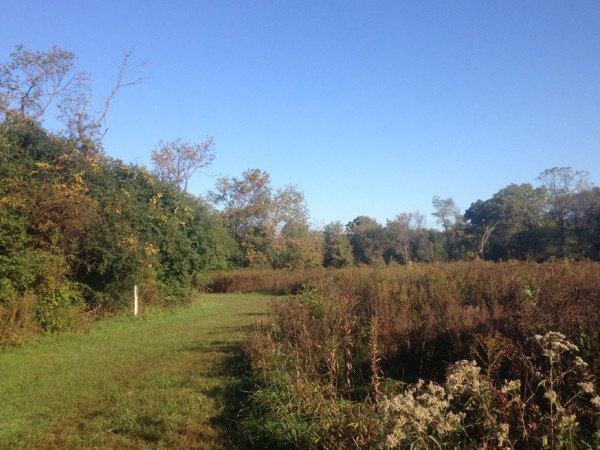 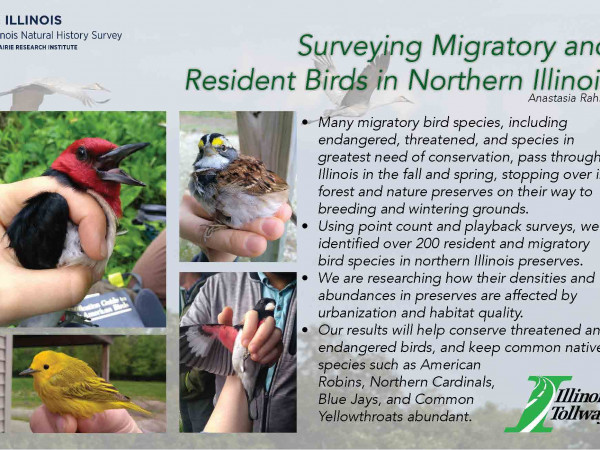 Learn more about our bird research