Bats, like birds, have distinctive calls. In September of 2016 we deployed acoustic monitors at four locations in NCWMS and recorded more than 1,200 bat passes.

Four species were detected by the detectors: 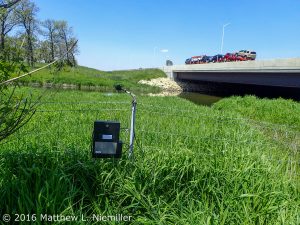 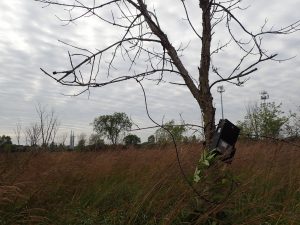 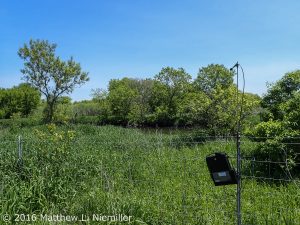 Kaleidoscope Pro and SonoBat™ were used to analyze recordings. 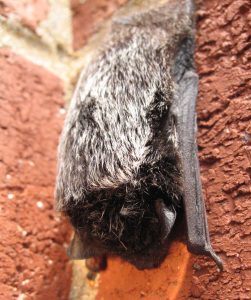 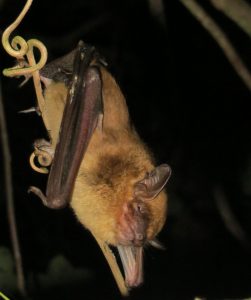